To view any Western Zone Open’s or GNQ Competitions please head to the GNQ – Events Calendar tab.
Click on the event to view the competition information (flyers), nomination forms and draw.

Golf North Qld were notified yesterday that the Downs and South-Western District Ladies Golf Association committee have made the decision to cancel the Meg Nunn Event for 2021 due to the current outbreak of Covid 19 in the SE Queensland.

Meg Nunn Salver
The Meg Nunn Salver is a Queensland, annual state-wide match play event for low marker women. District teams consist of 6 players with 5 playing in each round. The winning District is presented with the Meg Nunn salver at the conclusion of the tournament and they take possession of it for the year.

GOLFER OF THE YEAR- WESTERN DISTRICTS

GOLFER OF THE YEAR- WESTERN DISTRICTS 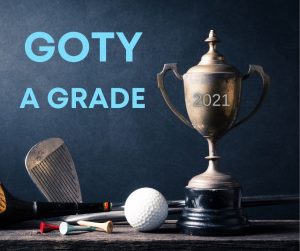 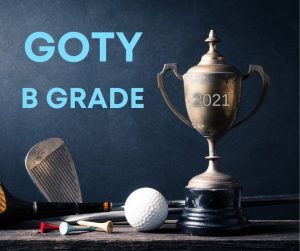 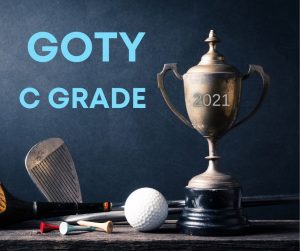 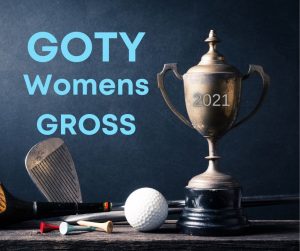 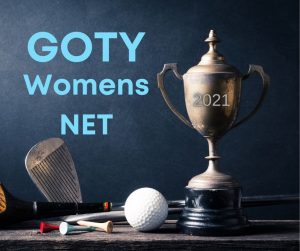 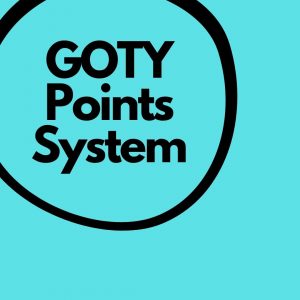 Published on 14th May 2021 in Western Zone NQ Points 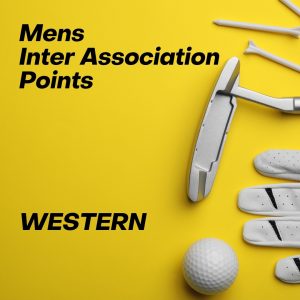 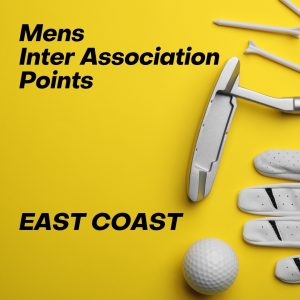 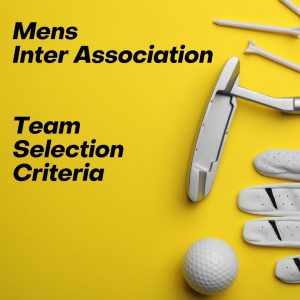